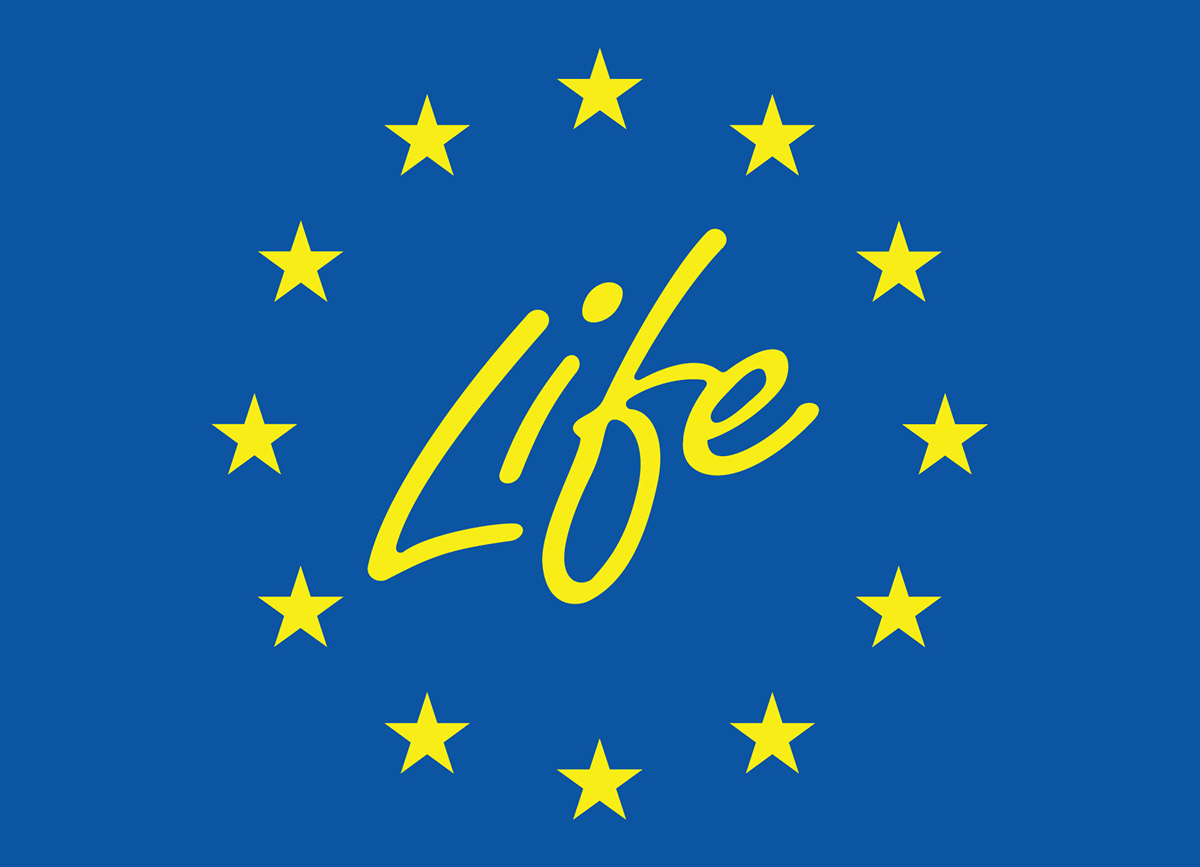 The project Waste2Protein is entitled „Pilot plant for insect protein production from biowaste as sustainable alternative to fish and soy meal for animal feed“  (LIFE 18 ENV/DE/000011). The LIFE program is the EU’s funding instrument for the environment and climate action, which began in 1992 and has to-date co-financed more than 5,400 projects. The general objective of LIFE is to contribute to the implementation, updating and development of EU environmental and climate policy and legislation by co-financing projects with European added value.

By 2050, the demand for animal protein will be 75% higher than it was in 2007 due to population growth in combination with an increase in meat consumption. Today, 70% of agricultural area is used for production of feed for animals; this inevitably leads to a shortage of feed for the increasing demand for livestock. Insects as an alternative source of protein are able to fill this gap. Feed experiments have shown that insect protein can in in fact replace conventional protein sources such as soy and fish meal. The increasing demand for fish meal has led to overfishing and loss of biodiversity; the cultivation of soy takes place on cleared forest areas.

The LIFE Waste2Protein project fosters the use of organic residues as a resource for the production of insect protein from larvae of the Black Soldier Flies (BSF). Insect protein meal is a sustainable and environmentally friendly alternative to soy and fish meal in the feed stuff industry. The project implements the EU’s waste and circular economy approach by closing the loop and using resources in an efficient and sustainable way. Specific project aims are as follows:

AviComp Controls GmbH is a leading independent engineering contractor and a provider of superior Engineering consultancy services. The Company is our local partner, located in Leipzig. They specialize in the development and commissioning of industrial control systems.