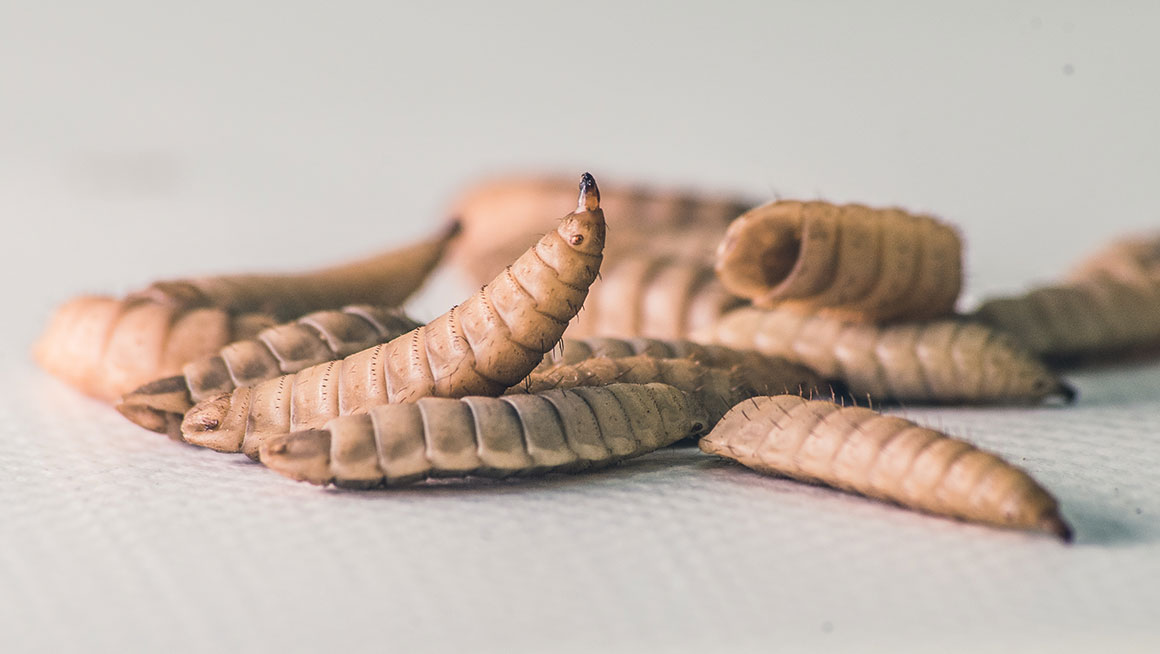 The goal of all activities under B is the construction and commissioning of each module of the production. Once the construction of the modules is completed, they will be optimized. Then, the production will be scaled up to a capacity of 100%. After that, the following modular insect breeding facilities will be defined in business plans and then implemented.

In this step, each module is completed as well as commissioned. Our local partner in the Waste2Protein project AviComp Controls is mainly responsible for the technical implementation. This partner is specialized in automation of industrial plants and implements our highly automated insect production.

All modules installed so far are optimized and monitored by performing tests and installing automatic control systems. The aim is to increase the biological efficiency of insect production and to ensure a consistently high quality of the end products.

The next industrial insect breeding plants will be defined in business plans and then executed. Due to the modular construction of the plant, decentralized planning is possible, close to sources of biological residues. . By implementing several plants, the impact of the regional circular economy is increased.

Monitoring of the impact of the project actions

In Section C of Waste2Protein, monitoring of all impacts is important. First, the optimizations from Part B will be studied and evaluated and also a technical assessment, environmental impact analysis, life cycle assessment and social-economic impact will be analyzed. The results collected are compared to the expected results. These analyses are of enormous importance, as they allow an evaluation of the overall project and influence the implementations of the further plants.

Collected data such as consumption of resources like energy and water are analyzed. Recommendations for technological implementations of the following insect breeding facilities are then collected.

In the Life Cycle Assessment, the environmental impact for the recycling of organic residues by the black soldier fly is compared to composting and the resource consumption of the production of insect protein is compared to soy and fish meal. In addition, LIFE Performance Indicators, which have been collected throughout, are analyzed. These include CO2 reduction, impact on biodiversity, and energy use.

This report deals with the economic opportunities and social effects of the Waste2Protein technology on the region and its economy. It analyzes criteria such as the creation of new jobs, economic activity and innovation capacity.

Public awareness and dissemination of results

The madebymade team actively reports about the Waste2Protein project at events and fairs on a regional and also international level. The topics of the events range from sustainability and bioeconomy to animal feed and insect fairs. These include, for example, the Ecomondo Green Technology, the INSECTA conference and the Impact Festival.

The project Waste2Protein is entitled „Pilot plant for insect protein production from organic residues as sustainable alternative to fish and soy meal for animal feed“  (LIFE 18 ENV/DE/000011). The LIFE program is the EU’s funding instrument for the environment and climate action, which began in 1992 and has to-date co-financed more than 5,400 projects. The general objective of LIFE is to contribute to the implementation, updating and development of EU environmental and climate policy and legislation by co-financing projects with European added value.

By 2050, the demand for animal protein will be 75% higher than it was in 2007 due to population growth in combination with an increase in meat consumption. Today, 70% of agricultural area is used for production of feed for animals; this inevitably leads to a shortage of feed for the increasing demand for livestock. Insects as an alternative source of protein are able to fill this gap. Feed experiments have shown that insect protein can in in fact replace conventional protein sources such as soy and fish meal. The increasing demand for fish meal has led to overfishing and loss of biodiversity; the cultivation of soy takes place on cleared forest areas.

The LIFE Waste2Protein project fosters the use of organic residues as a resource for the production of insect protein from larvae of the Black Soldier Flies (BSF). Insect protein meal is a sustainable and environmentally friendly alternative to soy and fish meal in the feed stuff industry. The project implements the EU’s waste and circular economy approach by closing the loop and using resources in an efficient and sustainable way. Specific project aims are as follows:

AviComp Controls GmbH is a leading independent engineering contractor and a provider of superior Engineering consultancy services. The Company is our local partner, located in Leipzig. They specialize in the development and commissioning of industrial control systems. 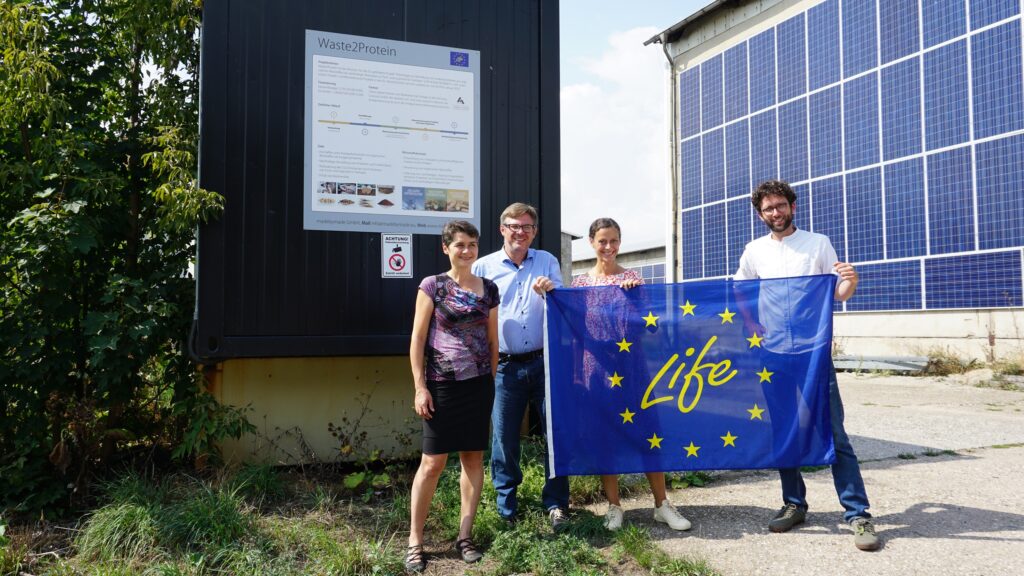 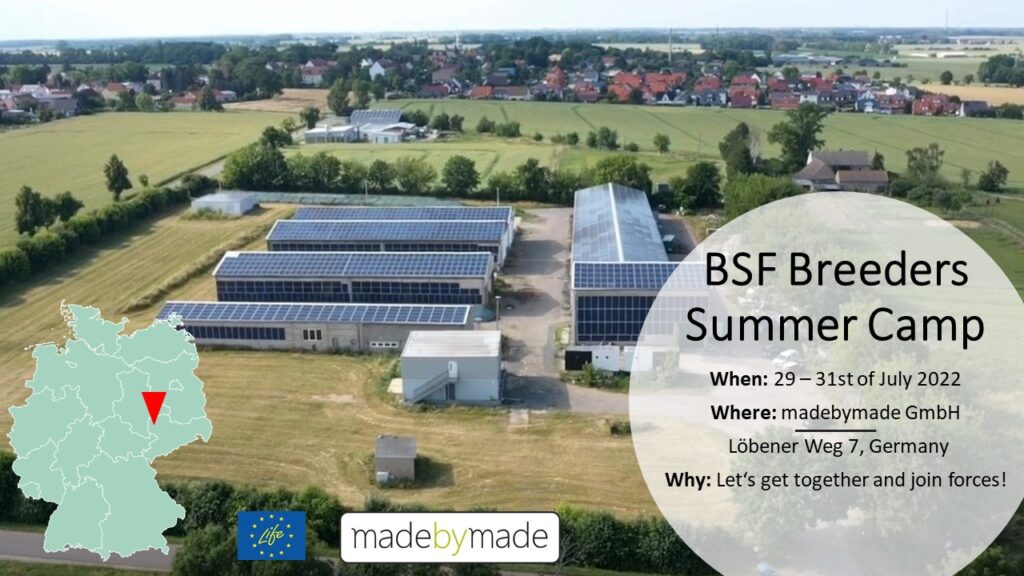 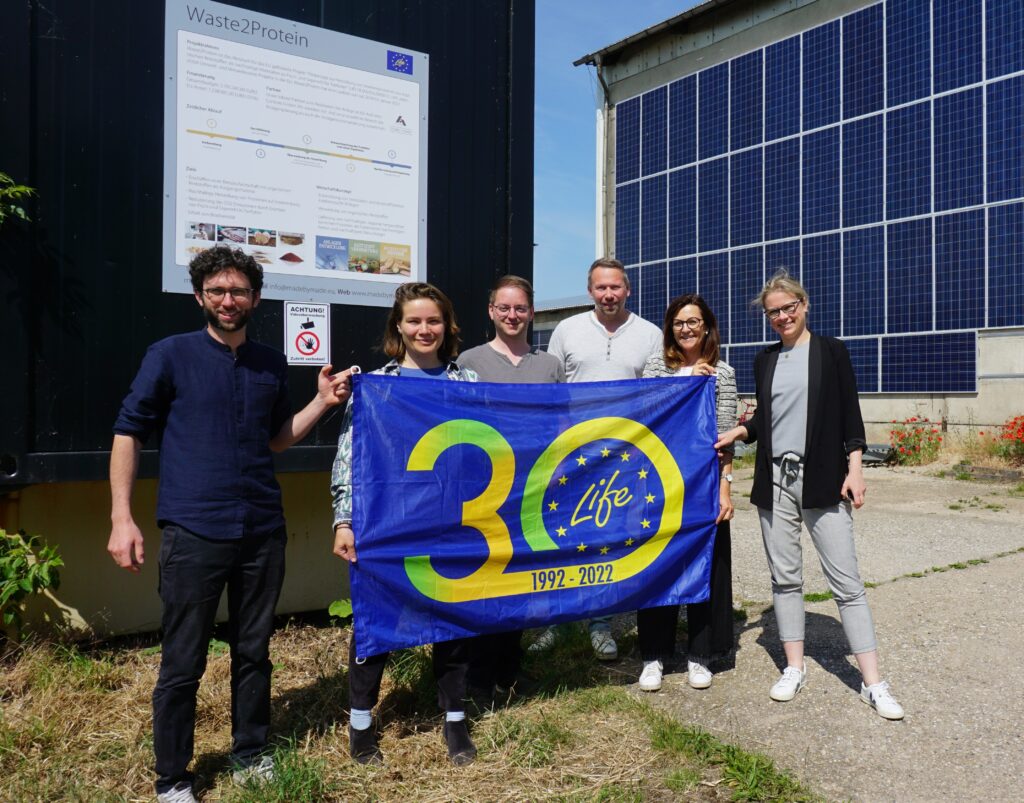 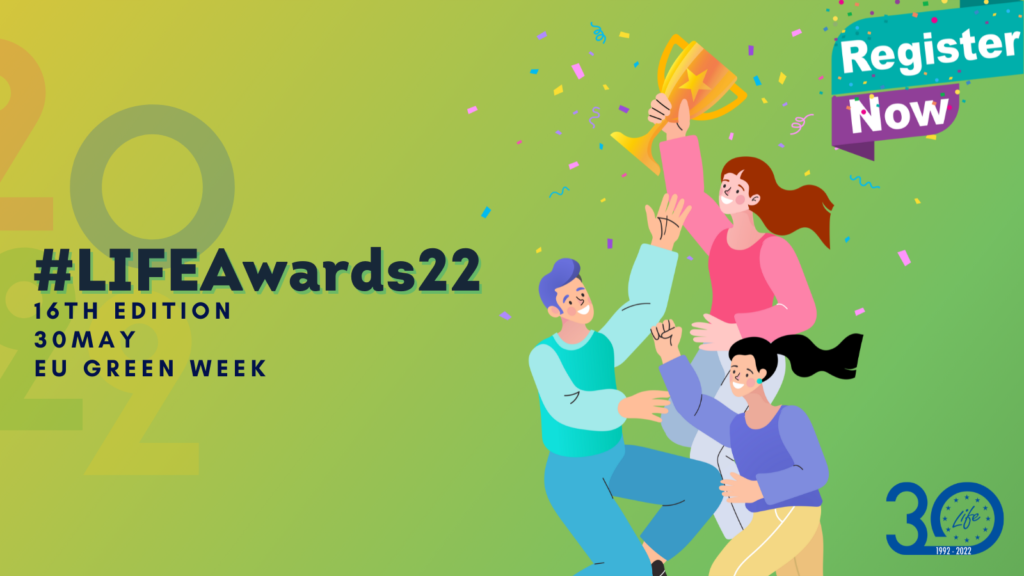 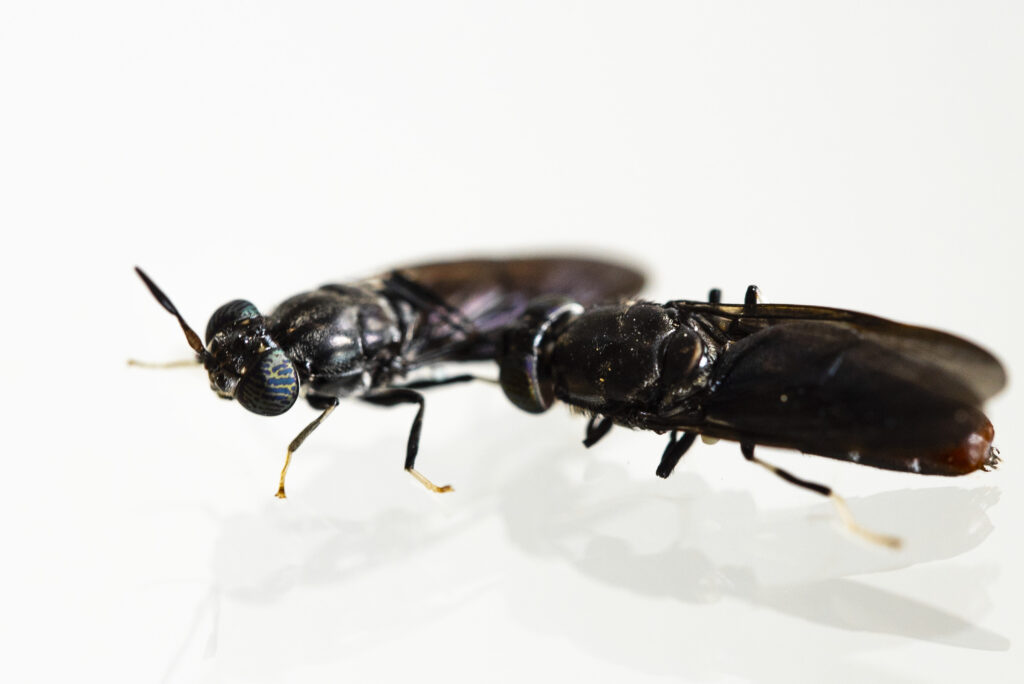 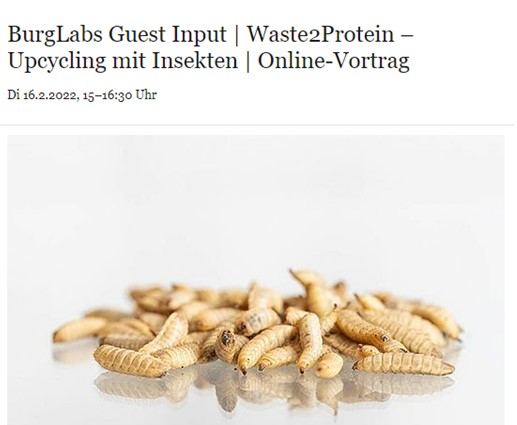 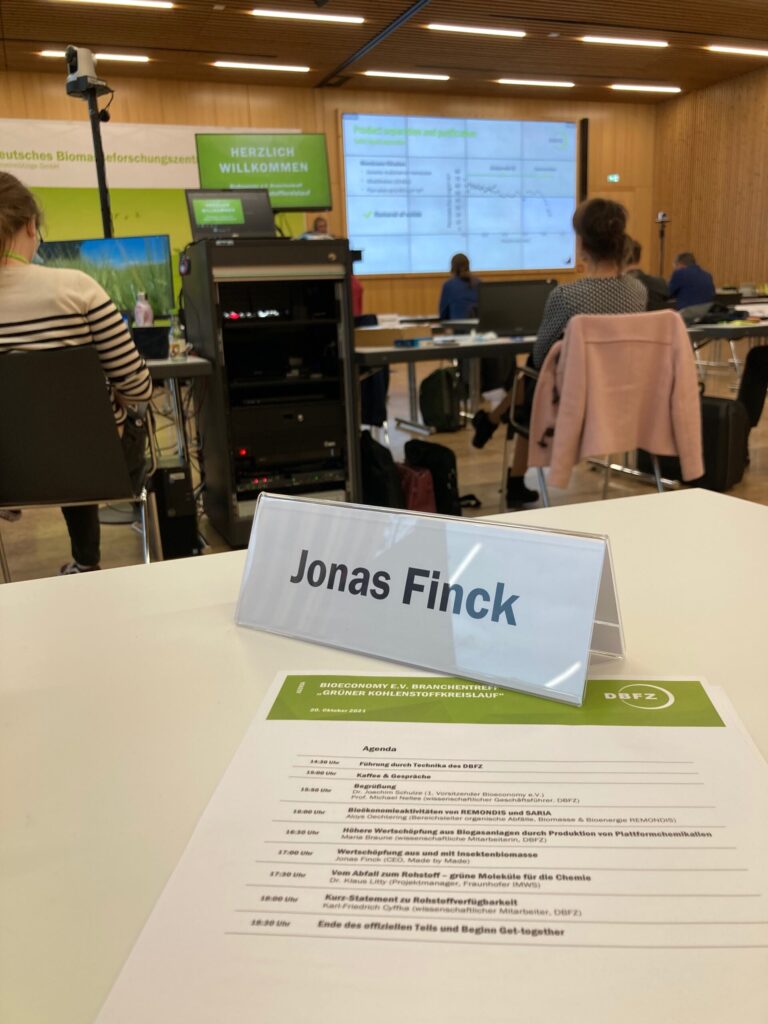 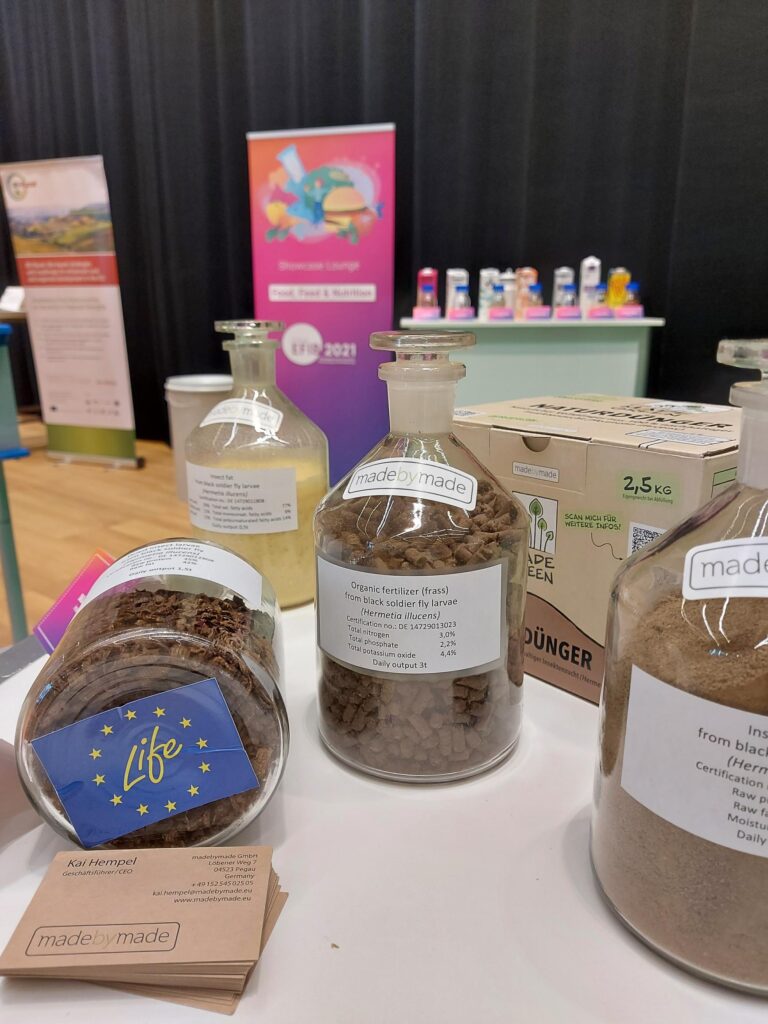 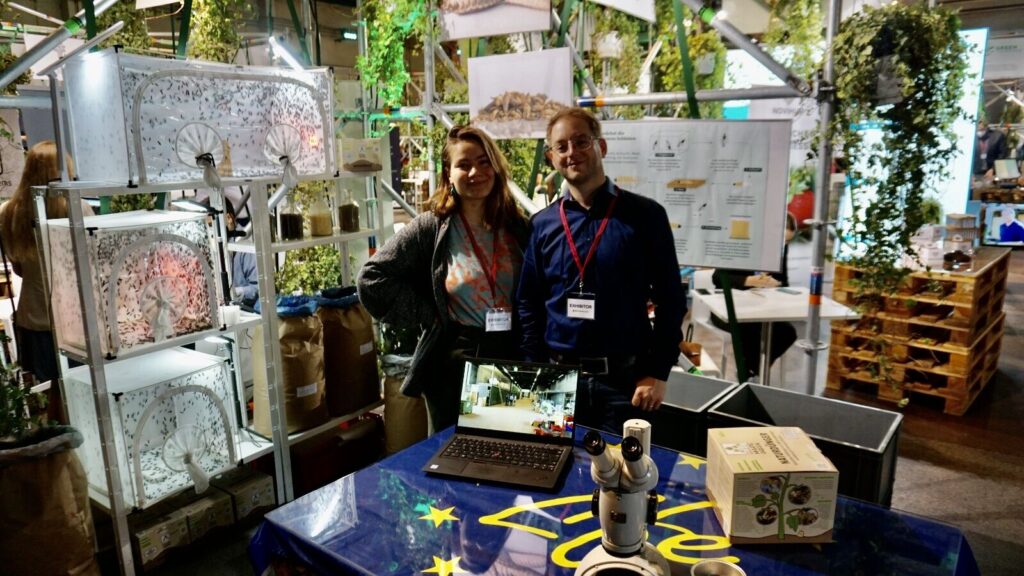 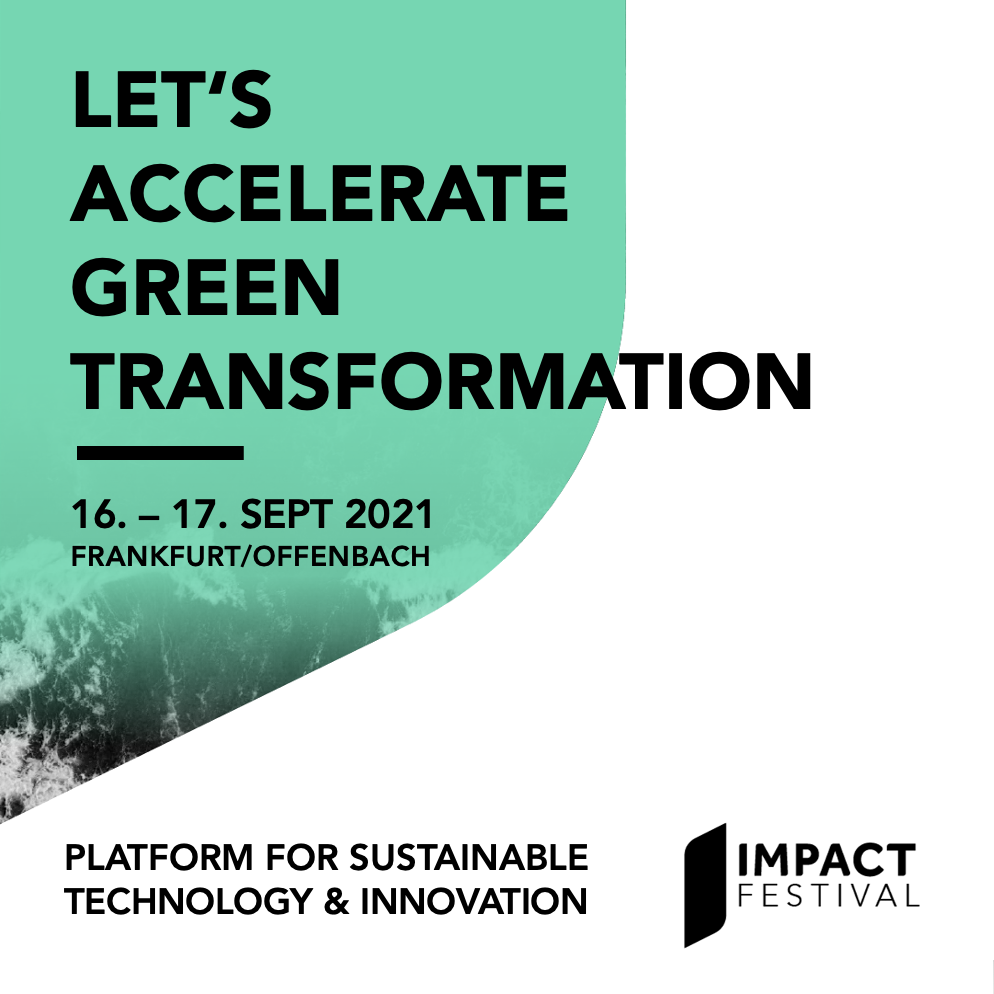 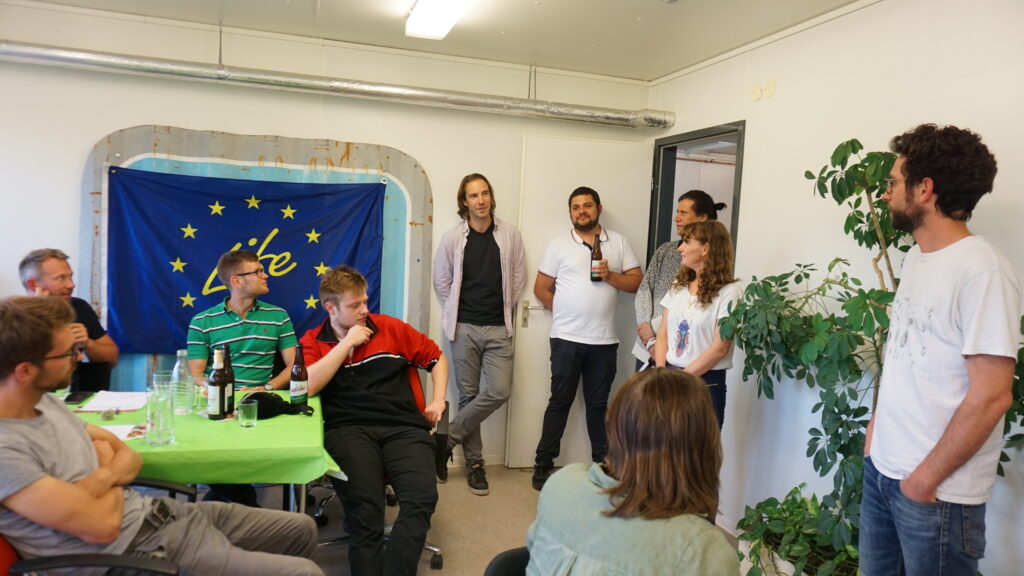 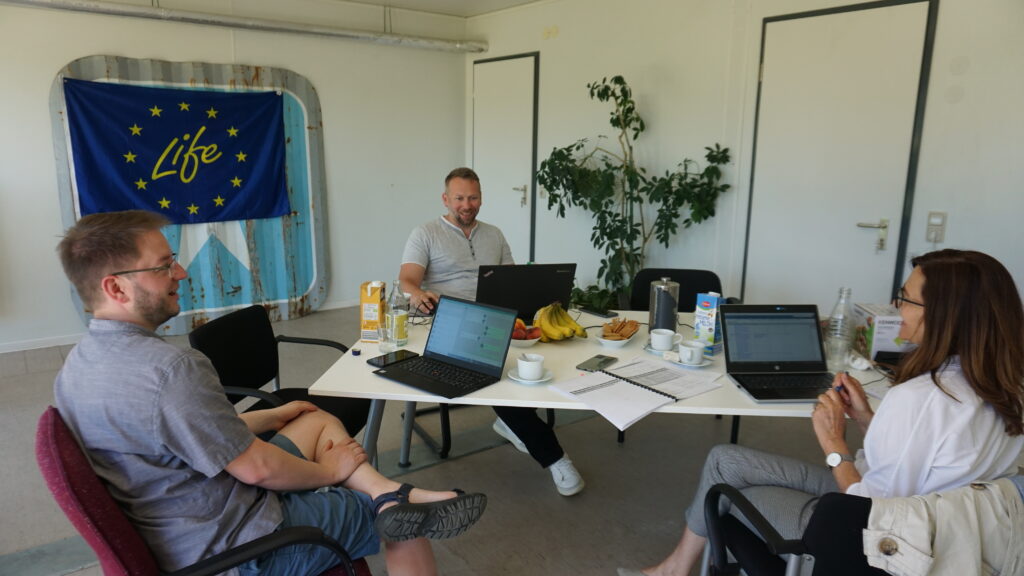 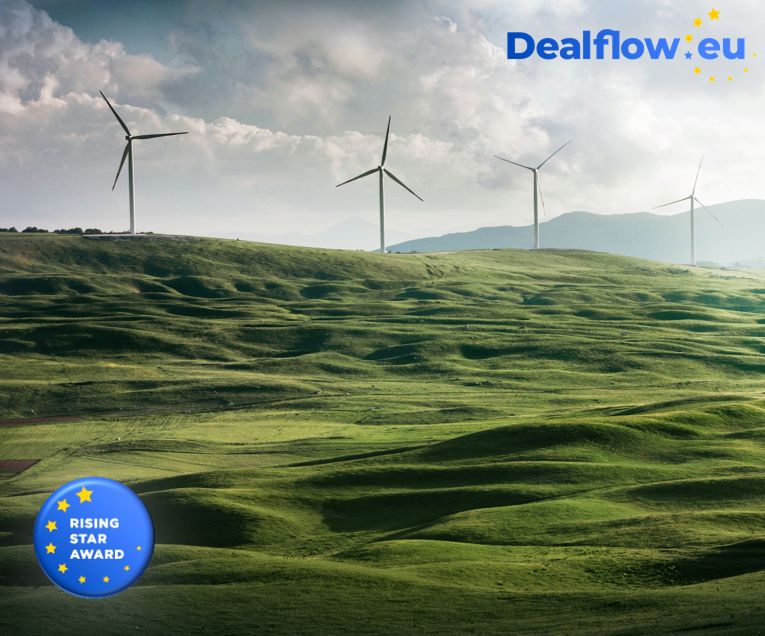 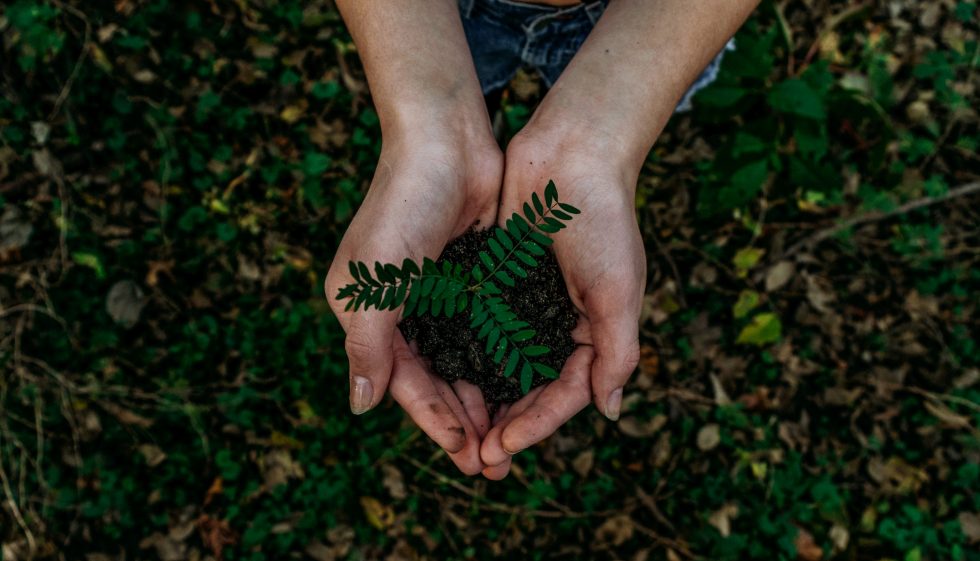 Nominated as most innovative start up 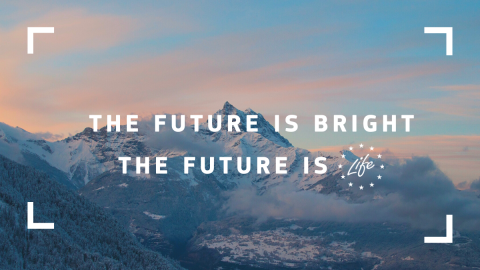 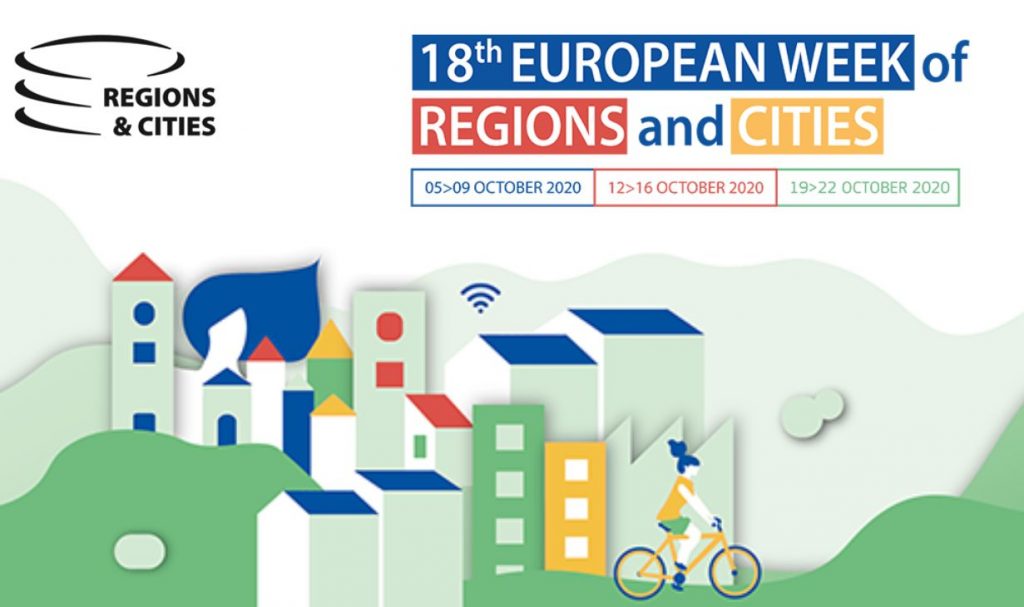 European Week of City and Regions 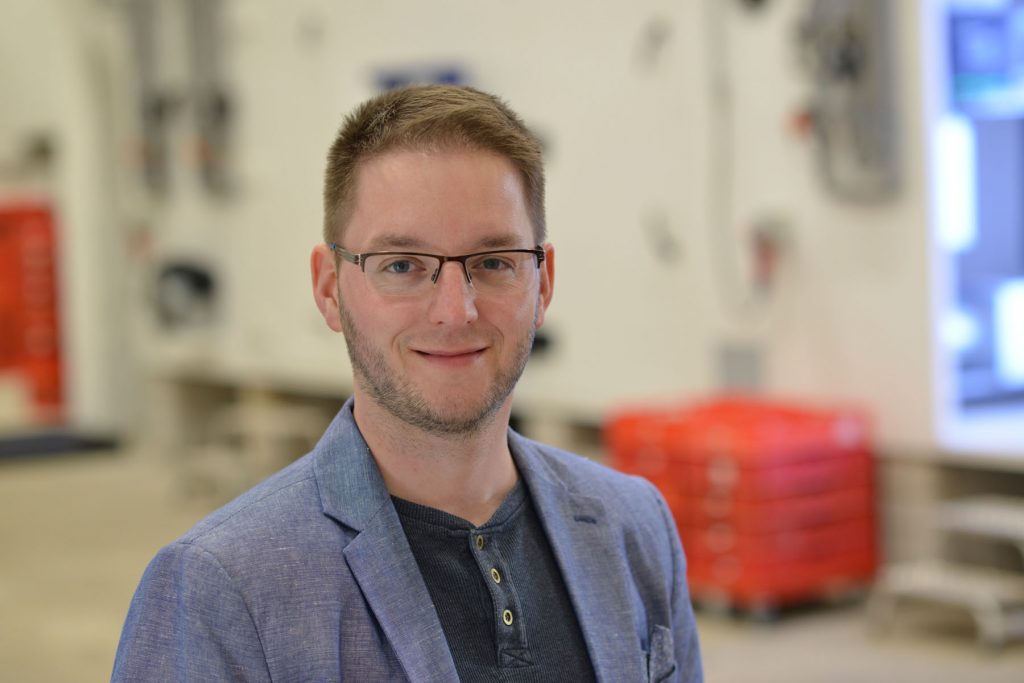